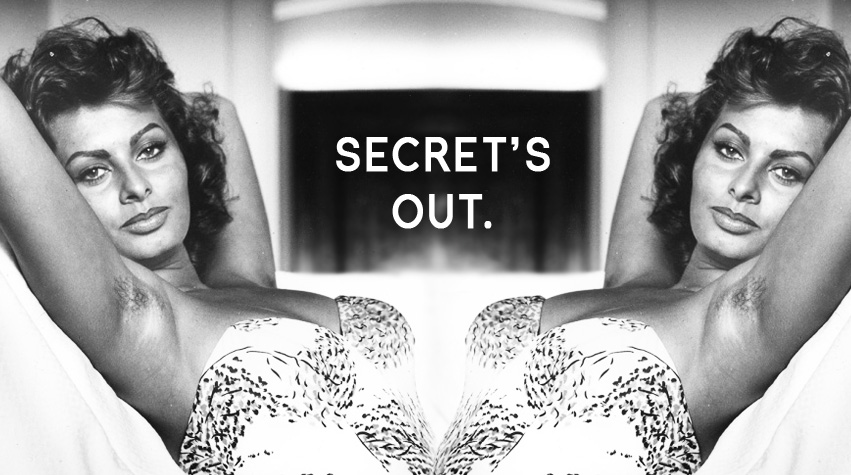 Do deodorants and antiperspirants really cause cancer?

If this is a question you have asked yourself while reaching for your quarterly staple at Superstore, then read on.

In 2012, studies started making their way to the mainstream media, and they had some very unsettling findings. They reported that some of the ingredients in your deodorant could be doing a lot more than just stopping the sweat. Five years on, and just about everyone has heard about the possible link between conventional deodorant/antiperspirant and breast cancer. But is it true?

While no studies have shown a direct causal link between the two yet, the safe limits of exposure to certain ingredients in your deodorant, with the worst offender being aluminium, are being challenged. Women and young girls are exposed to more harmful chemicals on a daily basis than any other group of people. The long-term effect of low, daily exposure to these ingredients is still being studied, but more and more research is showing how dangerous they may be.

8 Reasons To RE-THINK Your Deodorant

Breast Cancer UK supports a ban on the use of aluminium compounds in under-arm products. Their report concluded that, based on current knowledge, aluminium in deodorant is NOT SAFE.

Many chemicals in off-the-shelf deodorants and antiperspirants contain a plethora of unnecessary chemicals that stay on your skin after you shower. Aluminium, triclosan, phthalates, parabens, propylene glycol and formaldehyde (to name a few) are absorbed into your bloodstream and, although you may not be able to detect them, they cling to your skin for another to 24 hours.

Some of these chemicals are known endocrine disruptors (often referred to as oestrogen-mimickers or xenoestrogens), and others, like aluminium, accumulate in your body over the course of your life.

Lifetime over-exposure to oestrogen is an established risk factor for breast cancer in both men and women. Children and teenagers are even more susceptible to xenoestrogens than adults.

Aluminium accumulates in your kidneys, brain, lungs, liver and thyroid.

Lifetime over-exposure to aluminium has also been linked to neurological diseases, including Alzheimer’s disease and Parkinson’s disease.

Recently, aluminium has been measured in human breast tissue, breast cysts and nipple fluid. In nipple fluids, levels of aluminium were higher in women with breast cancer than those without.

Is it true that deodorants and antiperspirants cause breast cancer? Wait for the researchers to catch up or decide for yourself. But with everything you are unknowingly exposed to on a daily basis – in the environment, at work, your food and water, the air you breathe – why dose yourself (and your family) with even more? Secret’s Out!

Looking a for a healthy deodorant alternative? Try This.

Want to know which chemicals you should avoid in your personal care items? Read This.

What Our Customers Are Saying

Our unique, Paleo-friendly formulas are a fusion of old fashioned recipes handed down from the women in our family, and exciting modern botanicals like Carrot Seed, Sea Buckthorn and Meadowfoam oils.